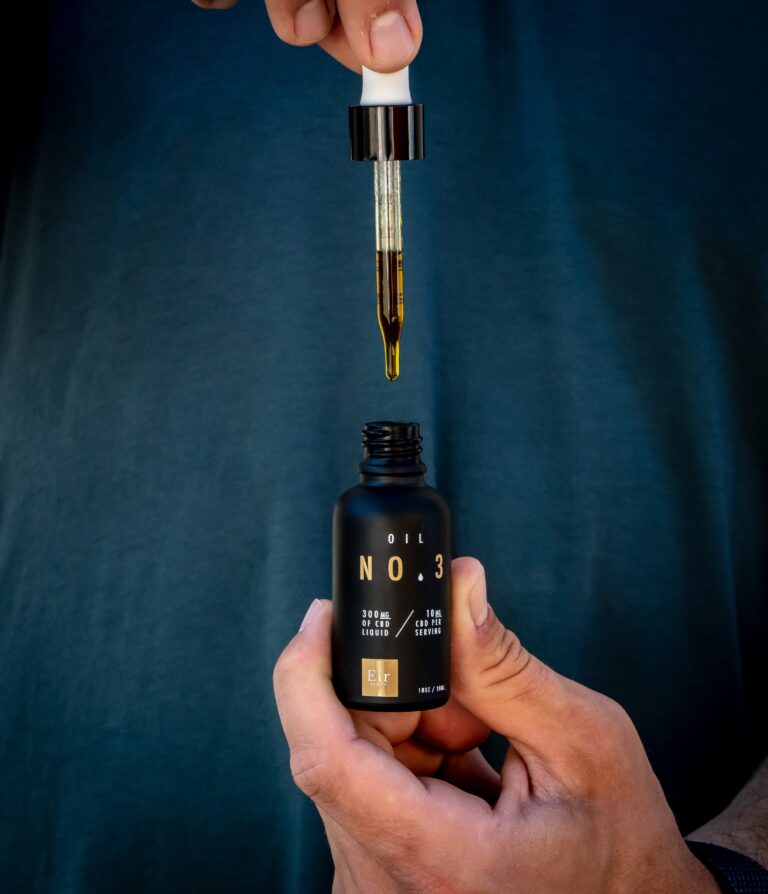 There has been an increase in research on endocannabinoids and their role in health. There are two main cannibinoid receptors that have been studied. CB1 receptors have been largely studied for their role in the central nervous system, while CB2 is more associated with immune function and has been investigated for its effect on inflammation (Ashton & Glass, 2007). However, one study notes that “CB1 receptors are highly expressed in the uterus” and that “CB2 receptors are preferentially expressed abundantly in the immune system and intestines and in other tissues such as the lungs, uterus, pancreas, and skin” (Bouaziz et al., 2017). The authors of that same study note that “the levels of expression of CB1 and CB2 are variable during the menstrual cycle” (Bouaziz et al., 2017). In addition, endocannabinoids have been found to have an effect on hormones- inhibiting luteinizing hormone and prolactin secretion (Oláh, Milloh, & Wenger, 2008).

Relating specifically to endometriosis, one study noted that there may be an association between the endocannibinoid system (eCB) and endometriosis-associated pain (Andrieu et al., 2022). Andrieu et al. (2022) states that “endocannabinoid levels fluctuate in inflammatory conditions and as such may take part in endometriosis-associated pain.” McPartland et al. (2014) reports that “emerging literature documents the ‘eCB deficiency syndrome’ as an etiology in migraine, fibromyalgia, irritable bowel syndrome, psychological disorders, and other conditions.” Endometriosis might fit in that eCB deficiency category as another study notes that “some of the studies that we reviewed described endometriosis as an “endocannabinoid deficiency” condition, thereby partially explaining its implication with pain” and that “women with endometriosis have lower levels of CB1 receptors in endometrial tissue” (Bouaziz et al., 2017).

Emerging evidence suggests that the eCB system is involved in inflammation and pain, and that this system may be altered in those with endometriosis. How can we help our eCB system? First, removing the endometriosis tissue that is contributing to inflammation. McPartland et al. (2014) notes that certain medications help upregulate the eCB system, including acetaminophen, non-steroidal anti-inflammatory drugs, opioids, glucocorticoids, antidepressants, antipsychotics, anxiolytics, and anticonvulsants. The authors do note certain caveats to this, such as “chronic opiate administration, however, may have a deleterious effect on the eCB system” and that “combining NSAIDs with cannabinoids (either eCBs or exogenous cannabinoids) produces additive or synergistic effects” (McPartland et al., 2014). The authors also note that some complementary and alternative medicine also upregulate the eCB system, such as: “massage and manipulation, acupuncture, dietary supplements, and herbal medicines” as well as “lifestyle modification (diet, weight control, exercise…)” along with stress reduction techniques like “meditation, yoga, and deep breathing exercises” (McPartland et al., 2014). The authors also found that “chronic stress impairs the eCB system” and that certain chemicals in the environment (such as pesticides and phthalates) can affect the eCB system (McPartland et al., 2014).

Oláh, M., Milloh, H., & Wenger, T. (2008). The role of endocannabinoids in the regulation of luteinizing hormone and prolactin release: Differences between the effects of AEA and 2AG. Molecular and cellular endocrinology, 286(1-2), S36-S40. Retrieved from https://pubmed.ncbi.nlm.nih.gov/18308464/