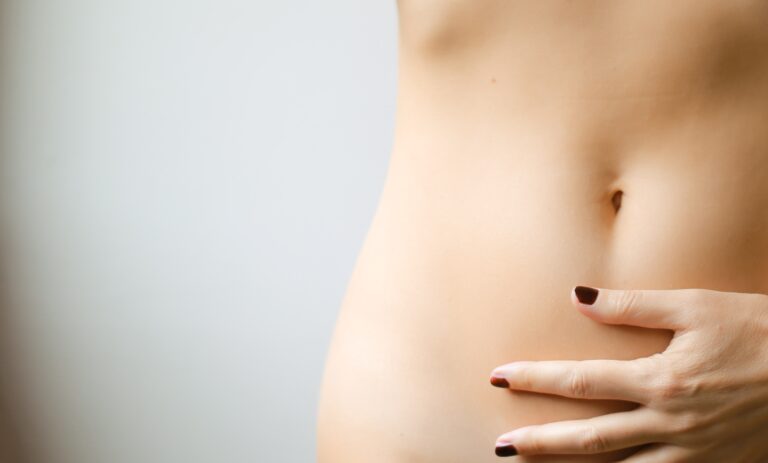 Raimondo et al. (2022) reports that those “with endometriosis are more likely to have pelvic floor muscle dysfunctions” and found by using ultrasounds that hypertonic (too much muscle tone) pelvic floor muscles were found more in those with chronic constipation than those without it. While treating chronic constipation can be challenging, the study states that “specific interventions targeting the pelvic floor hypertonia, such as physiotherapy” might be beneficial.

Another study reports that digestive symptoms such as constipation are due more to the inflammation irritating the digestive tract than to lesions infiltrating the bowel itself (Roman et al., 2012). However, those “presenting with rectal endometriosis were more likely to present cyclic defecation pain (67.9%), cyclic constipation (54.7%) and a significantly longer stool evacuation time, although these complaints were also frequent in the other two groups (38.1 and 33.3% in women with Stage 1 endometriosis and 42.9 and 26.2% in women with deep endometriosis without digestive involvement, respectively)” (Roman et al., 2012). A referral to a gastroenterologist may help improve symptoms, but part of the treatment might include surgery to remove lesions that may be affecting the bowel (Meurs‐Szojda et al., 2011).