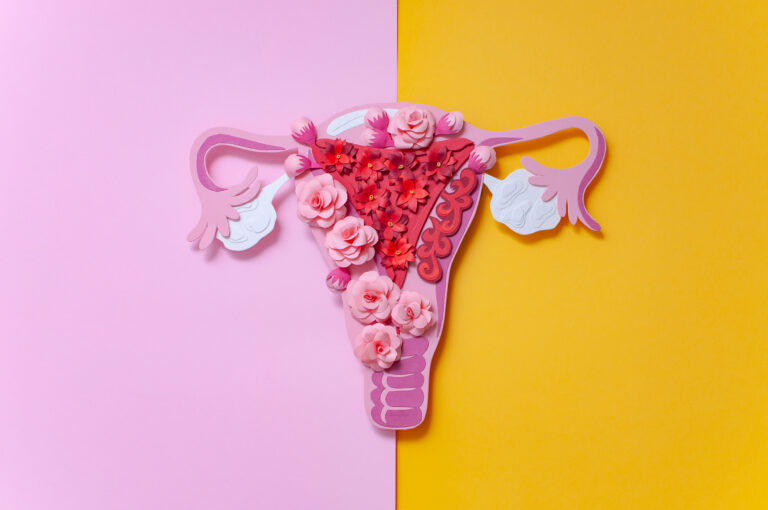 Is there an association between endometriosis and early menopause? Kulkarni et al. (2022) looked this question and found that there just might be. The authors state that early natural menopause (ENM) is the cessation of ovarian function before age 45 years. They report that endometriomas in particular (and some treatments for them) might affect ovarian reserves which could lead to earlier onset of menopause. The authors also note that the increase in inflammatory markers in the peritoneal fluid of those with endometriosis might affect follicular and ovarian function (thus leading to earlier menopause).

The authors report that “in this large, prospective cohort study, we observed that surgically confirmed endometriosis was associated with a significantly greater risk of ENM.” They noted the highest risk for ENM was among those who never used oral contraceptives (OC) or had never given birth (more ovulations throughout the lifetime that used up the number of oocytes at that were present at birth). The authors further comment that “although a meta-analysis found an association between OC use and later age at natural menopause, a recent discovery in the Nurses’ Health Study II population did not support a clear association between duration of OC use (decreasing lifetime number of ovulatory cycles) and risk for ENM.” In the study performed by Kulkarni et al (2022), they did find that “among participants who never used OCs, endometriosis was associated with a 2-fold greater risk for ENM.” The authors comment that “it is likely that OC use masks menopause, which is important to consider in this analysis particularly because women may use OCs to control endometriosis-associated symptoms.”

In the end, the researchers concluded that “endometriosis may be an important risk factor for ENM, and women with endometriosis, particularly those who are nulliparous and never-users of OCs, may be at a higher risk for a shortened reproductive duration.” Early menopause is important because it has an affect on osteoporosis, cardiovascular health, and other aspects of health.