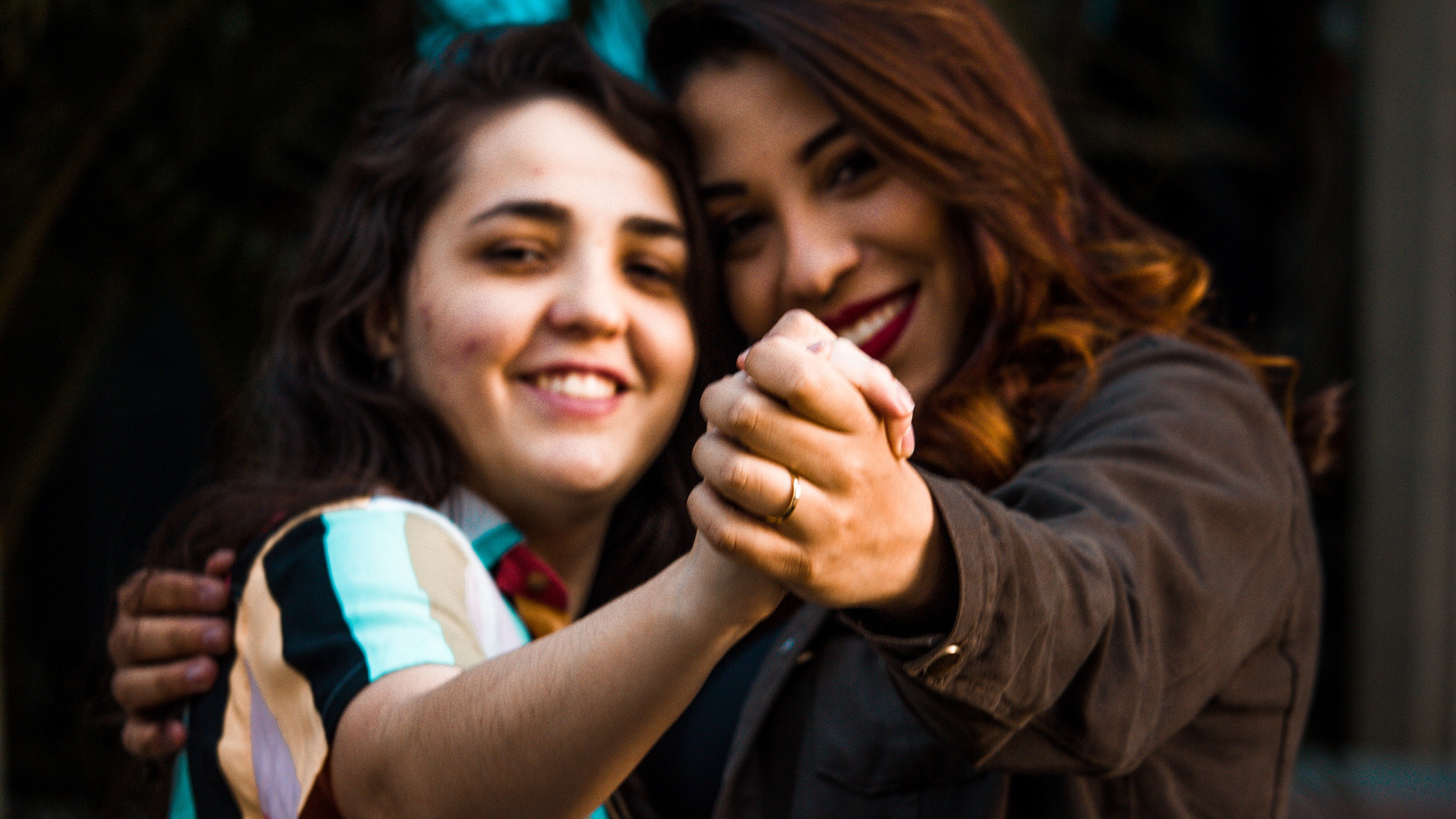 Free
There are questions about endometriosis that appear frequently in Nancy’s Nook Facebook page. Here are some of the topics that have come up frequently or reappear from time to time, and the responses that were compiled. Check back again as more questions get answered or updated!
Myths and Misinformation
There are several red flags of perpetual myths to watch for when evaluating information about endometriosis. Here are a few to be aware of: 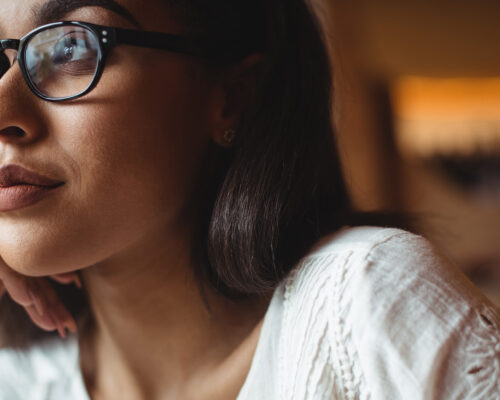 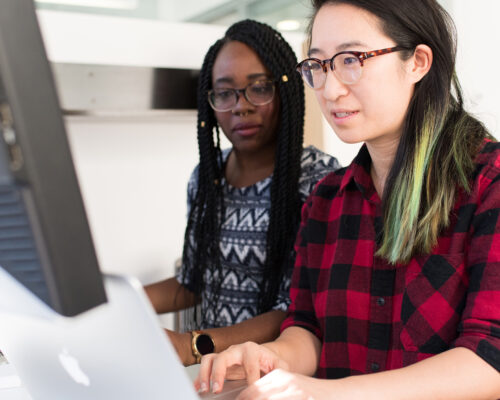 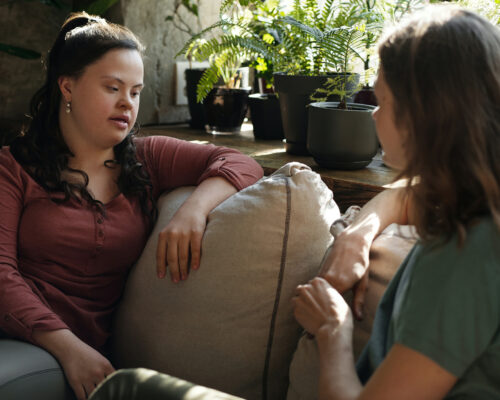 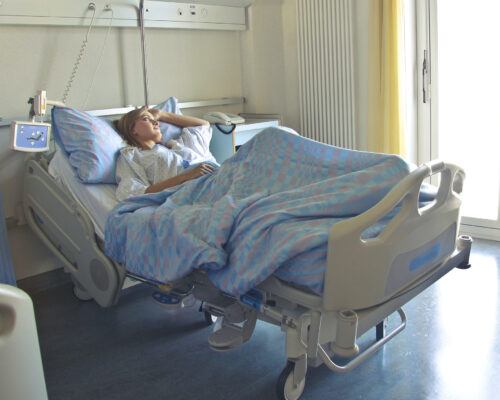 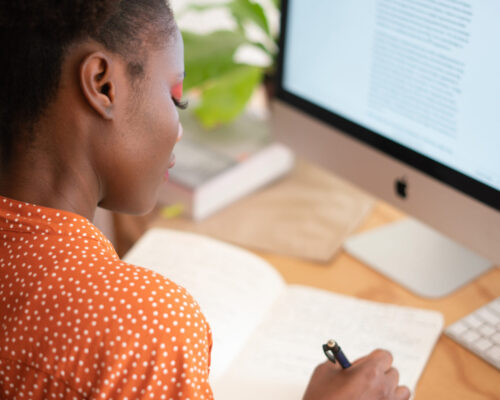