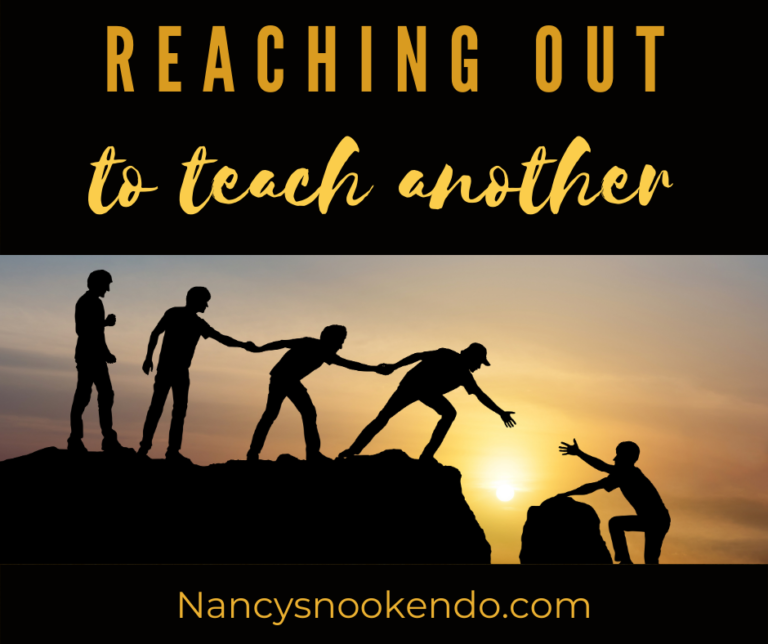 Reaching out to teach another…including our providers

Our motto “reaching out to teach another” can also include our providers. Just as someone might see a specialist for neurological or endocrine disorders, endometriosis often requires specialized care (even for therapies such as physical therapy). And just as with seeing any other specialist, communicating what their care has been to other providers is important. This can better enable those providers to care for the next person with endometriosis through increased knowledge and knowing a contact for that specialized care for future referrals. It is most effective to present this information in a brief and factual manner. Dr. David Redwine provided an example letter to accompany pathology, operative reports, and any other pertinent notes:

“Dear Dr. X, I recently underwent laparoscopy and excision of endometriosis for pelvic pain, and I’m enclosing copies of my operative report and path report to update my chart in your office. I’ll update you in 6 months with a progress report. I look forward to a brighter future and I want to thank you for your past care.”

People ask me why I suggest sending reports back to previous physicians when endo is found and excised or other pelvic pain generators are found and treated, having previously been missed. I also suggest that you thank them for their efforts, which sometimes causes considerable angst among members. Let me explain: the industry around endometriosis has been steeped in myth for at least 100 years, and sadly the myth became main stream treatments such as have a baby, don’t have a career, let’s remove your organs (for endo, there are good reasons for a hysterectomy for other issues), let’s put you into a chemical menopause, it will all so away in menopause, you have pristine organs, these drugs will cure you etc. These approaches have been the “gold standard” for decades. Gynecology got by with that because when everything failed, we simply noted the patient had mental issues (75% dismissed as neurotic as noted by Kate Weinstein in her book 30 years ago, and a similar number by my own surveys in Bend Oregon and Dr. David Redwine’s joint program with St. Charles Medical Center). In recent years we have added another dismissive tool called central sensitization, to blame persistent pain and treatment failure.

Yet 30 years ago, Professor Shirley Pearce from the UK and more recently a large study in China revealed that once pelvic pain is adequately treated with disease removal or PT or whatever else, the mental health and CS issues begin to clear up. Mental health help and CS are both legitimate concerns but not as an excuse for failure to remove disease or adequately treat other pelvic pain generators.

Any of us confronted with failure of something we have tried to do to help can have an ego response or denial kick in and miss the important learning possibilities. So when I suggest that you thank previous efforts to help, I am hoping your note will ease past the ego reactions of those who failed you, and that they will actually read the reports (operative, pathology, discharge summary, scanning, history etc). We want to be angry when we have been dismissed or inadequately treated but if we are going to change the industry we have to create learning where ever we can. We can only do that if we remove the anger/rants from the equation. (We can still be angry, just don’t express it in your note when you are trying to teach).

Remember, the purpose is to help educate so that the next person can be helped.