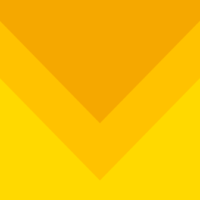 Kim Givens didn’t know that menstrual cycles weren’t supposed to be overwhelmingly painful for 2 weeks every month to the point of having difficulty functioning because “Women’s issues” weren’t discussed openly when she was younger. Finally diagnosed with endometriosis at 22, she had ablation then was treated for several months with danazol and given ibuprofen for an attempt at pain control. Several years later she was diagnosed with adenomyosis, told it was unlikely she would ever be able to conceive and given a renewal for BCP. When her daughter displayed symptoms at 12, she became a fierce advocate for her to receive more effective treatment. That journey took several years, a referral to psychiatry, medical treatment with Lupron resulting in permanent joint pain and the usual marginalization by average gynecologists that comes with a diagnosis of endometriosis. Realizing that it would be more effective to advocate from within the profession, Kim went to Nursing School and became a RN as a third career in life. She continued to research and took her daughter to Dr. David Redwine for excision. Advocating for patient rights and educating patients, their community and other health professionals has become a passion. Being an administrator for Nancy’s Nook is an honor that allows her to continue being an educator and advocate for women outside a hospital setting. 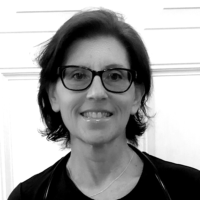 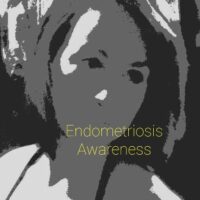 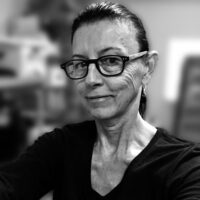 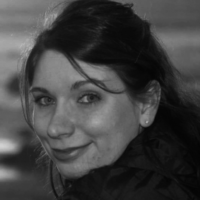 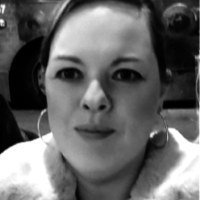 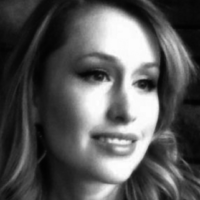 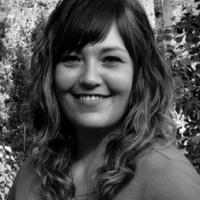 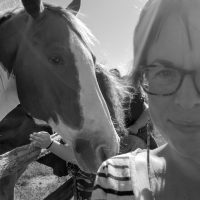 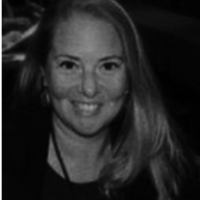 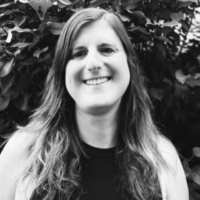